If you’re online looking for “plumbing maintenance services near me” or a “plumbing repair person near me” or a “Hamilton plumber near me” and you’re reading this, you’re in the right place. Mason Plumbing & Drain offers affordable plumbing maintenance and plumbing repairs in Hamilton, Greater Cincinnati and Greater Dayton. Whether your residential or commercial plumbing problems are major or minor, Mason Plumbing & Drain can help! Our team of plumbing professionals have helped countless homeowners, property managers and business owners in Hamilton and throughout Greater Cincinnati and Greater Dayton with thousands of plumbing-related problems and plumbing-related work. We specialize in professional plumbing maintenance at affordable rates and 24-hour emergency plumbing repairs every single day of the year. We offer residential and commercial customers affordable plumbing solutions backed by a 100% customer satisfaction guarantee. No job is too big or small. Trust us, we’ve seen it all. We want Mason Plumbing & Drain to be the last plumber you ever have to call and we’ll stop at nothing to keep your plumbing flowing and keep you satisfied. Whether you need a residential or commercial plumbing installation, fast plumbing repairs, plumbing system replacement, or routine plumbing maintenance call us today! 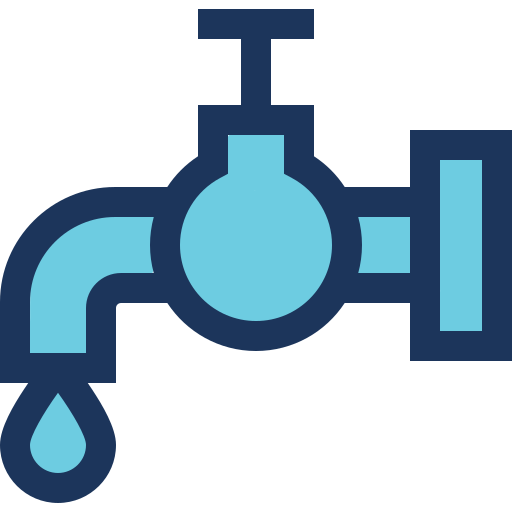 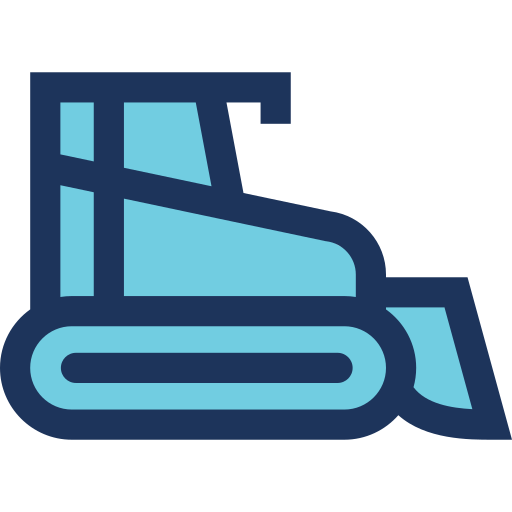 Whether you’re building onto or renovating your home and require new construction, laying a foundation, repairing underground pipes or undertaking a remodeling project, we can help! 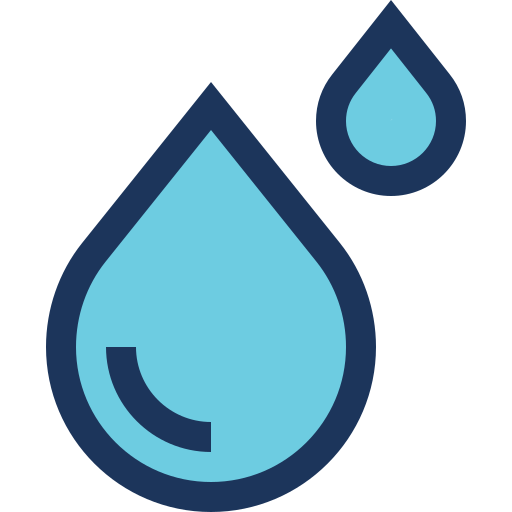 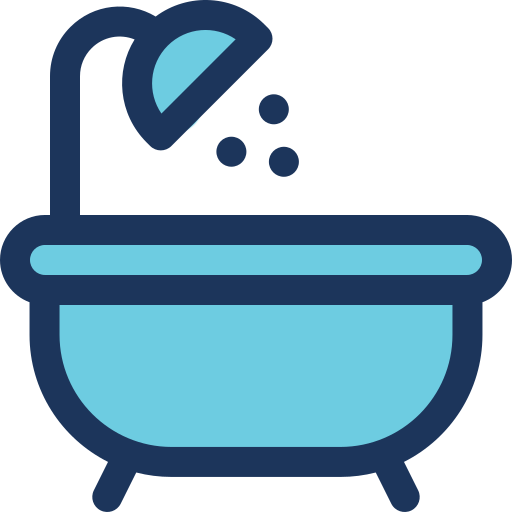 If you want to add, remodel, or move plumbing or eletrical lines in a bathroom, we can help! We can also finish your basement or move walls around for the perfect bathroom layout. 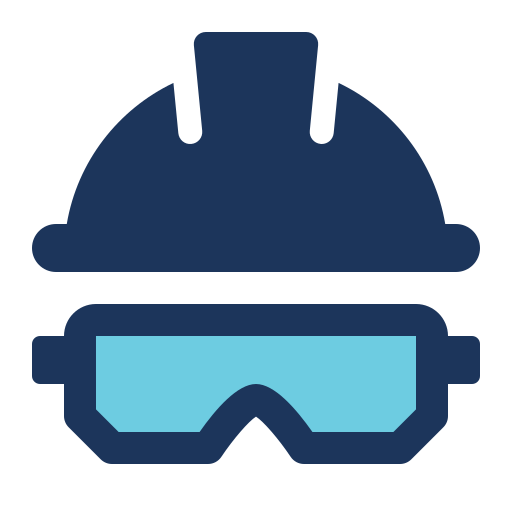 Commercial plumbing services are more complex than residential plumbing projects, which is why we have a team of highly trained plumbers that can handle any job, big or small. 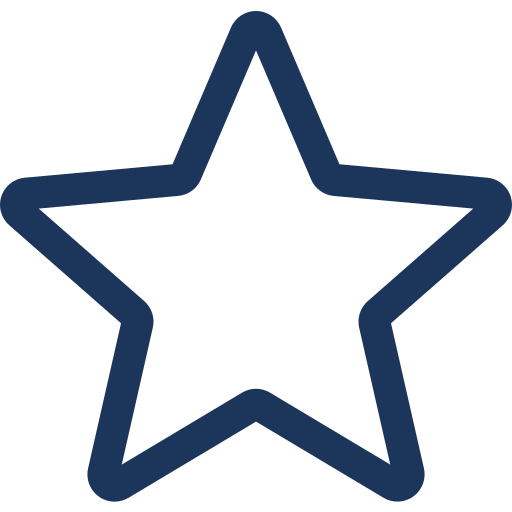 We’ll treat you with respect, and we’ll always be on time.

Our plumbers have years of experience in the plumbing industry, so they can tackle any issue that comes up!

We make sure everything is completed properly before leaving your home or business premises at the end of each day (or night).

What to Know About Hamilton, Ohio

The City of Hamilton is located 20 miles north of Cincinnati in Butler County. Hamilton was named after America’s first Treasury Secretary, Alexander Hamilton. He was a founding father whose face is on the $10 bill. With a population of around 63,000, this city ranks as the second-largest city in the Greater Cincinnati Metropolitan Area.

The city is home to Pyramid Hill Sculpture Park and Museum. This museum and park is a 300-acre non-profit park featuring 80 large sculptures. It is located in Hamilton, Ohio. The city of Hamilton is rich in history; it has many historic museums and libraries you can visit. They also have three museums that were designated National Historic Districts. Those include Rossville, Dayton Lane, and German Village. The industrial city is looking to revitalize itself through the arts. Hamilton was officially declared the “City of Sculpture” in 2000.

Are you looking for a plumbing expert in Hamilton, Ohio? Do you need a 24-hour emergency plumbing service “near me” in the Greater Cincinnati or Greater Dayton? If so, call Mason Plumbing & Drain today! Whether you need a plumber for slab leak detection, slab leak repairs, 24-hour emergency plumbing expert, maintenance, installation, plumbing replacement or something else, we can always help here in Hamilton. We are members of the Five Star Group Family. Because of this, we can also help with furnace, air conditioning, heat pump, indoor air quality and electrical services. We have all your home services covered in one place and we are proud to serve the people of Hamilton, OH, and surrounding areas!

The Very Best Plumbing Deals for the Mason, OH Community!

Get a Free Quote
DEAL ACTIVATED
CLAIM
On Going Offer

We Service all Brands 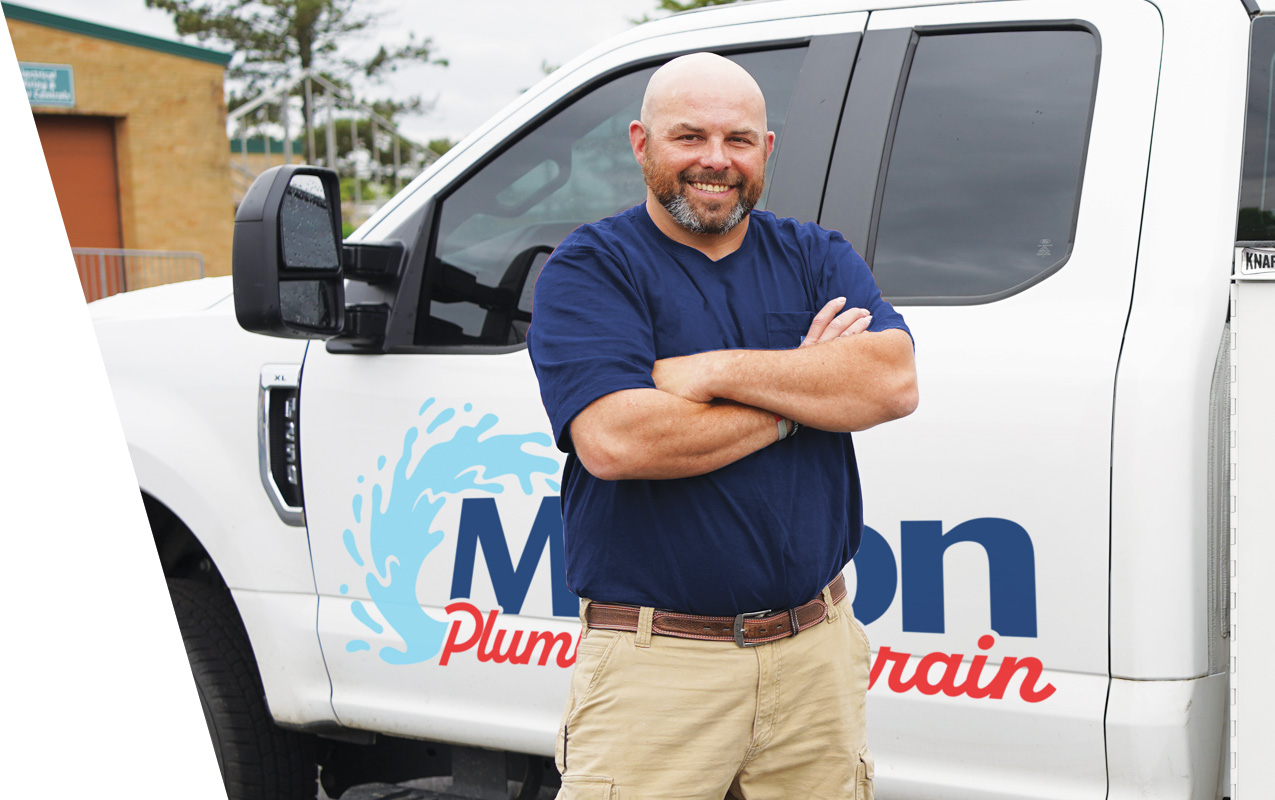 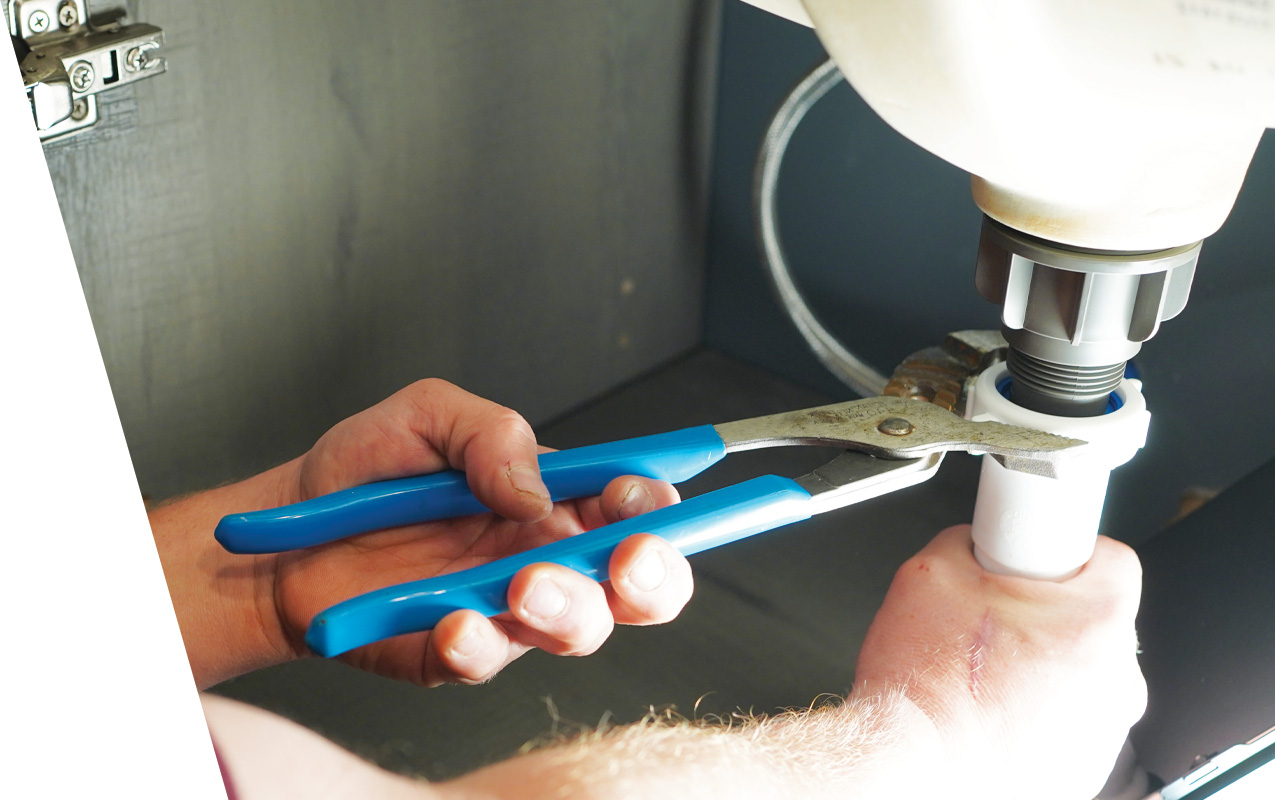 A reliable plumbing contractor will never offer expert services at extremely-cheap prices (or cutthroat rates). Potential customers should always be suspicious of anyone who does this. Because reputable plumbers who are established know the value of their work and the amount of money that goes into sustaining a reputable business that offers reliable plumbing solutions, they are usually fairly firm on their prices. Reputable companies have all sorts of overhead costs. Some of these costs are put in place
for the customer’s sake. Plumbing companies or handyman services that offer prices that seem too good to be true almost always come with some sort of hidden risks that can come back to haunt you. We always remind homeowners and business owners needing expert services to be very leery of any plumbing contractors that offer prices that are too good to be true. These cheap plumbers are called fly-by-night contractors for a reason! We are merely looking out for your own good! Although reputable plumbing companies might negotiate prices with customers, that price doesn’t change once an agreement is reached.

If you're in need of a 24/7 emergency plumbing service in Mason, Ohio, look no further than the skilled plumbers of Mason Plumbing & Drain. Our team is available to take your call at all hours—day or night—to help you with any plumbing issues that may arise. Whether it's a broken water heater or a backed-up sewer line, we'll be on the job right away to get things back up and running again ASAP.

We offer a wide range of services—from drain cleaning to leak detection, pipe repair and replacement—so no matter what type of plumbing issue needs attention, you can count on us for help. We even do inspections before large events like weddings or conferences so that you know everything will run smoothly when it comes time for guests to arrive!

At Mason Plumbing & Drain, we treat our customers like family because building relationships with long-time clients is something we value highly here at our company. That's why we offer free estimates for all jobs as well as excellent customer service before, during, and after each job is completed by our staff members (you'll never see an unskilled worker behind one).

Get a Free Estimate

Get a Free Quote
DEAL ACTIVATED
CLAIM
On Going Offer